Family Owned And Operated Since 1985

During 1985, Ardmore native, Lee King was working a sales position at an equipment rental company. A Vietnam Veteran and Athens College (now Athens State University) graduate, Lee was unfulfilled with his work at the company. Lee's wife, Joan, had recently lost her job when the factory she worked at had closed its doors. One day, during a visit to the local hardware store, then owner Stanley Rolin informed Joan that he and his wife, Margaret, would be selling the business to retire. That evening, Joan discussed with Lee the idea of purchasing Rolin's Hardware. Lee and Joan decided to make the leap of faith and on October 1st, 1985, King's Hardware was born. After helping Lee and Joan learn the ropes for a little while, Stanley and Margaret handed off the reins for good to enjoy retirement. Over the years, the original approximately 2,800 square foot building expanded into adjacent buildings becoming approximately 6,400 square feet. King's Hardware has also seen many advancements in technology over the years, including going from paper catalog ordering to computer aided ordering by internet. King's Hardware has seen many people come and go, including Lee who passed away in 2018, leaving Joan as the primary owner. Many people and King family members, including children and grandchildren, have spent a chapter of their life as King's Hardware employees, often citing the skills they've learned and telling stories of people they've met. And our customers change every day as generations come and go and the community grows. However, there is one thing that will always remain the same and that's the greet you at door customer service. So come on in, to let us see if we can help you or to just say hi and wader the aisles. 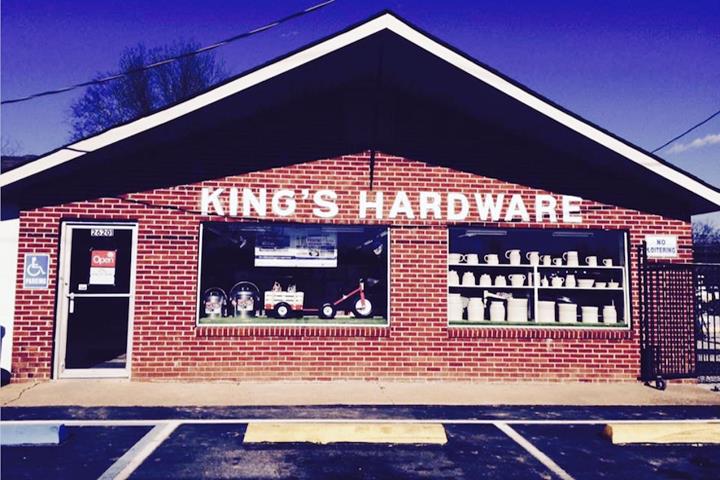 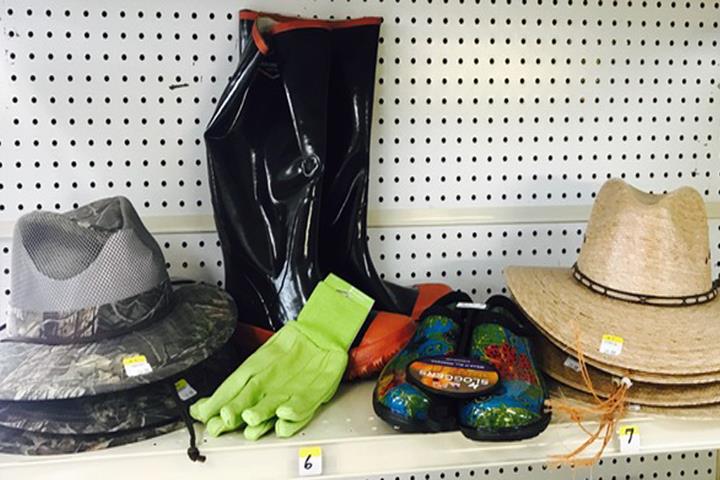 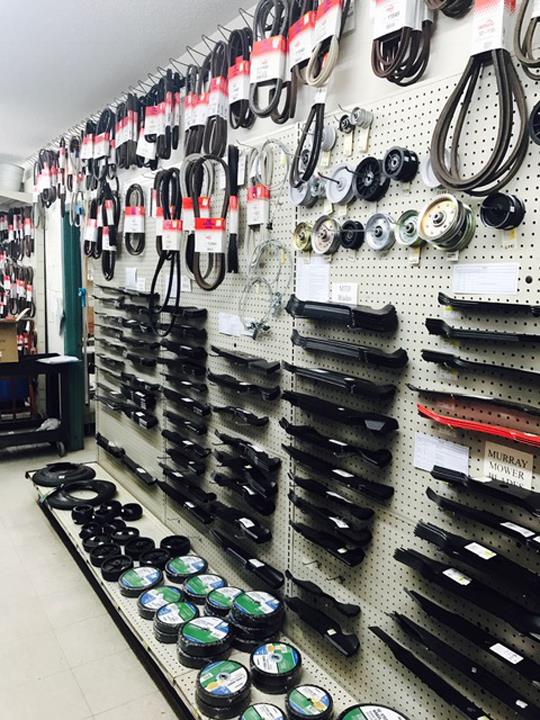 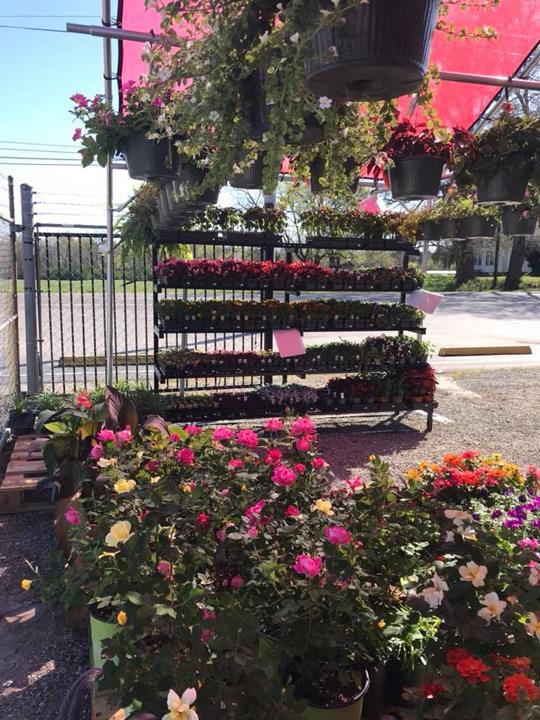 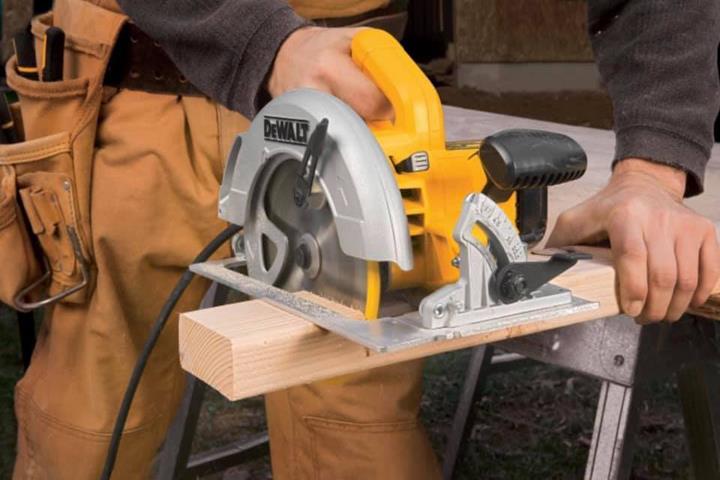 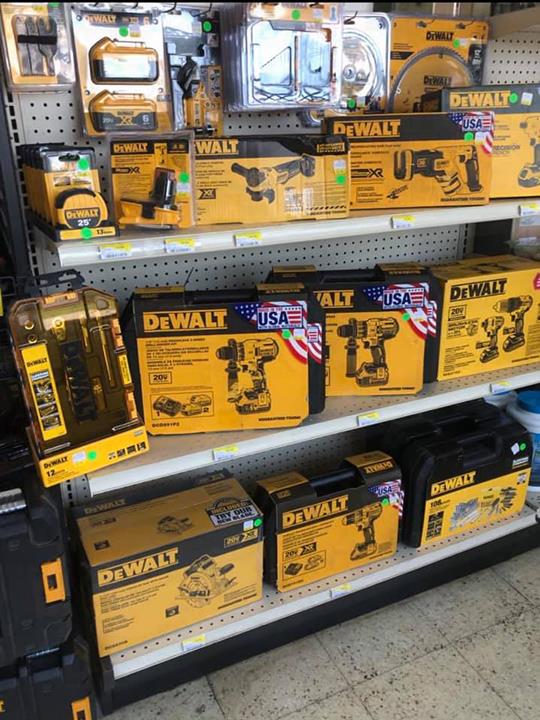 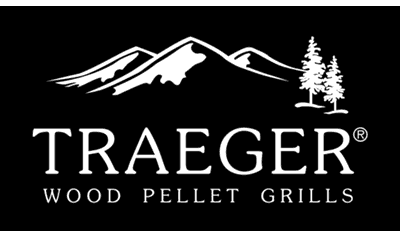 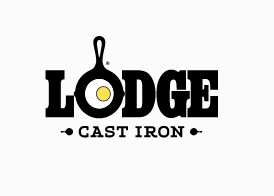 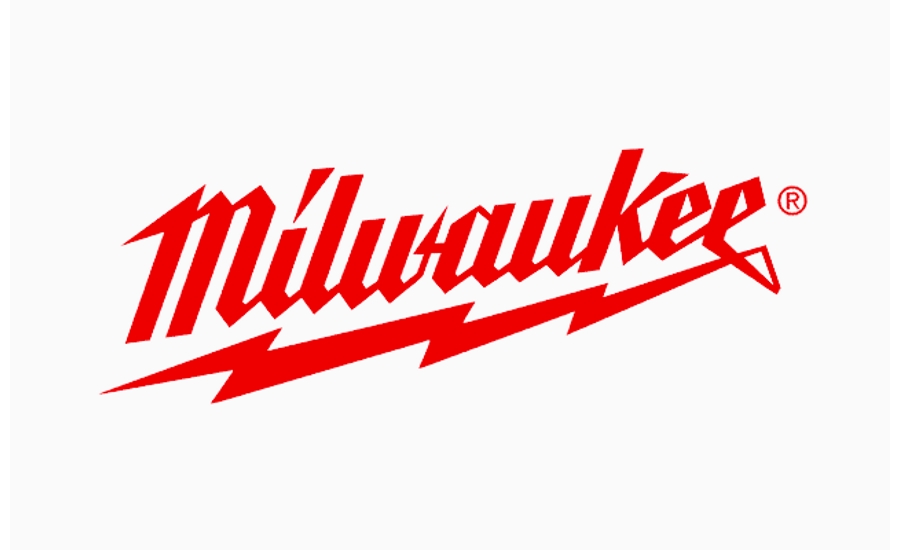 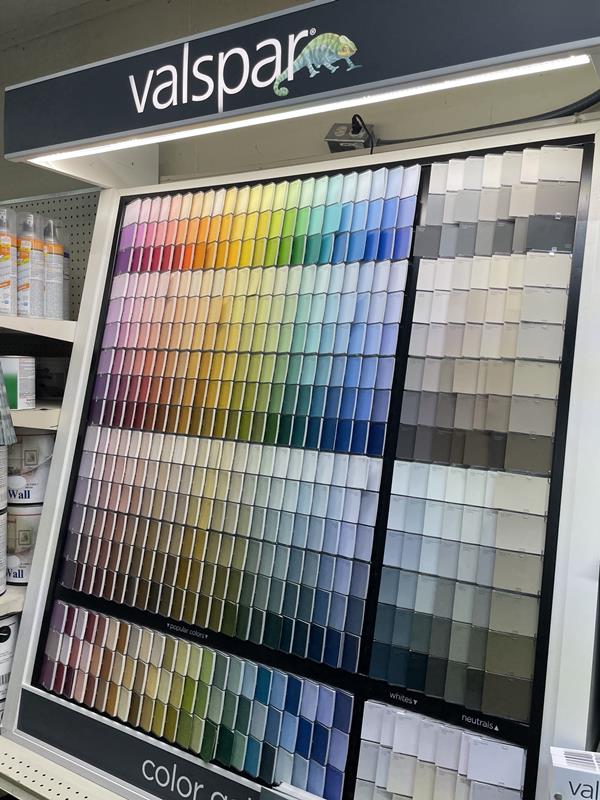 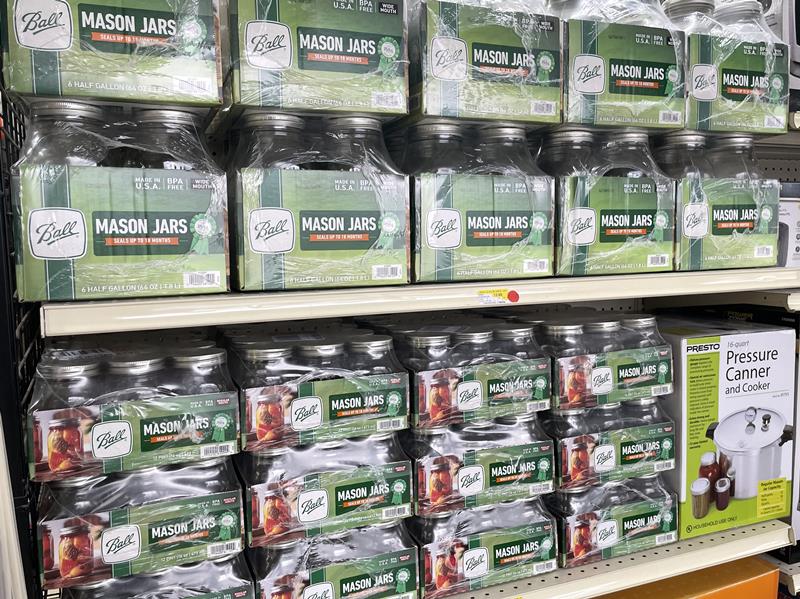 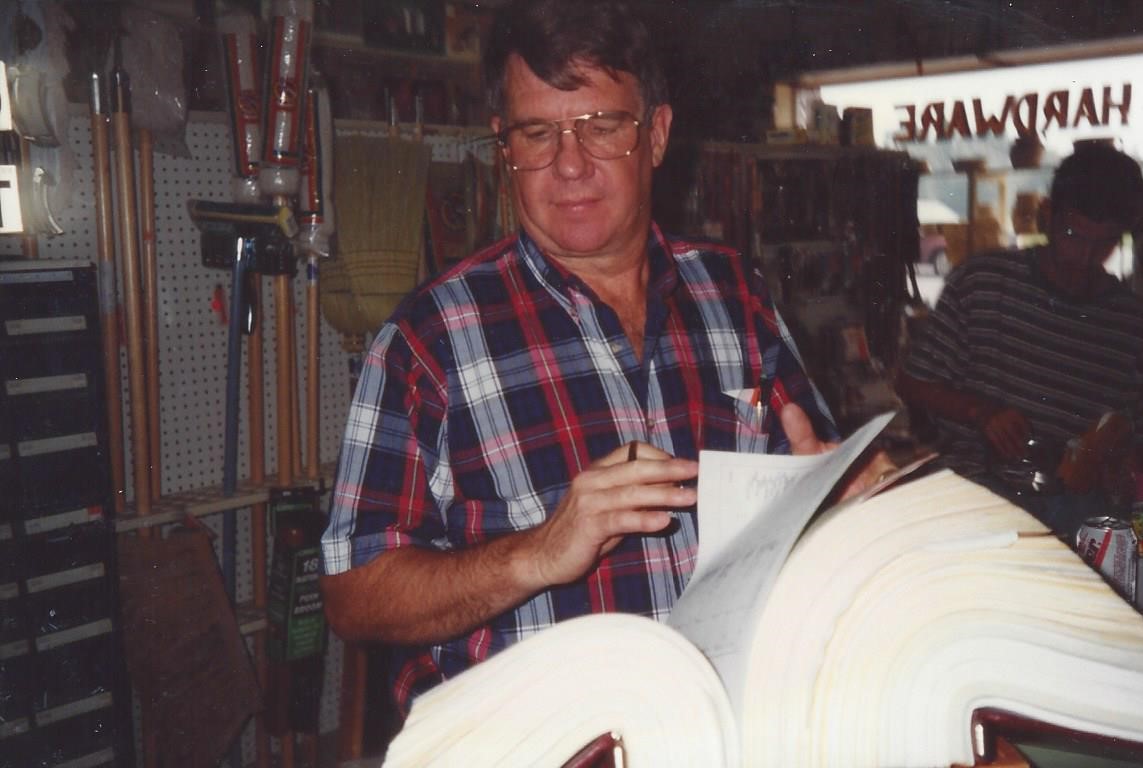